I was just totally disgraced by last week’s showing of only 3 trophies and I knew this week that I had to redeem myself. I just had to and there was no question that I was going to do it. By the end of the week, I not only redeemed myself but I completely smashed my own expectations on how many trophies I could get this week. Take a look at what I got.

I’m so close to the platinum trophy for this game that if I stopped now it would be an absolute crime. I finally reached level 50 this week which seemed a lot harder this time around then in Borderlands 2 as well as I started three new characters. I finished with every characters skill trophy except for Claptrap which I’m still working on. I also completely finished all of the trophies for The Holodome. 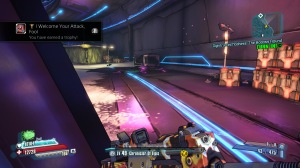 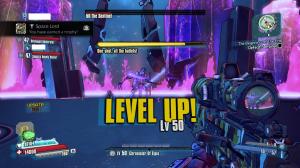 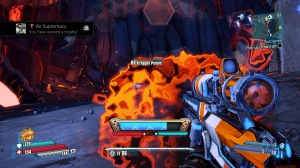 After reaching level 50 in Borderlands: The Pre-Sequel, I wanted to try something new before starting a new playthrough. After looking through my list, I decided on this month’s free PS+ game. I’m happy to report that I am only 8 trophies away from the platinum after only 3 days of playing since I started on Thursday. The last 8 trophies really just require me to continue to play the game so we’ll see how it goes this upcoming week. 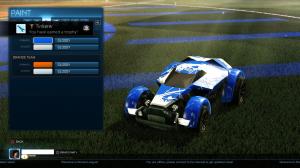 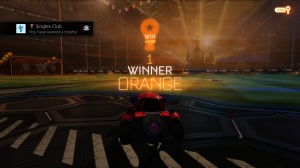 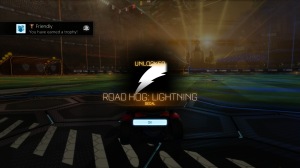 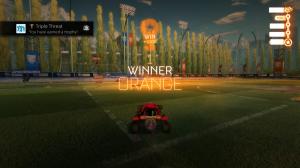 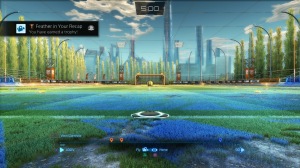 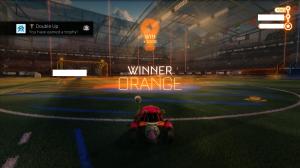 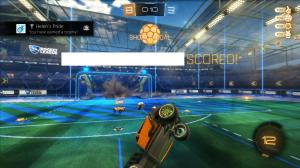 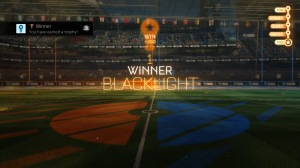 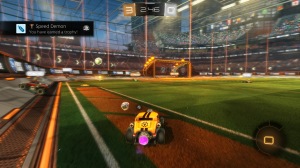 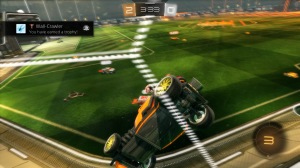 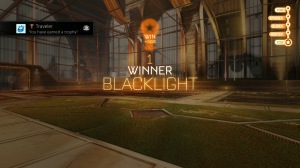 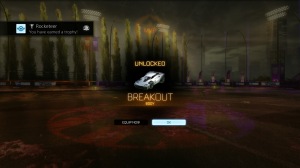 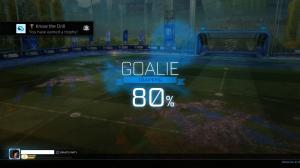 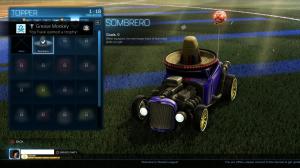 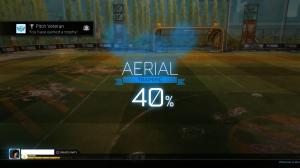 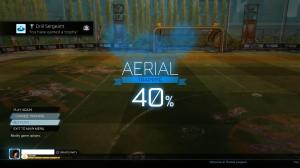 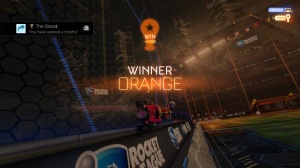 And that was it for this week. This was probably one of the best trophy weeks that I had in a while and that makes me happy. Now for this week, I’m going to continue on with Borderlands: The Pre-Sequel. Will I get the platinum by the end of the week? I’m not really sure since I still have a lot to do, but I’m not giving up. I’ve spent so much time on this game and I want that platinum. I’m in the same boat with Rocket League as well, but I think as long as I continue to play a couple of games a day the platinum trophy will come naturally. While I work on these two games, I’m going to go back and try to finish up Sparkle 2 on my PS3 which has been neglected, I’ll also be starting Fallout 3 this week, and I’ll be playing Episode 5 of Game of Thrones when it comes out on Tuesday. Another busy week, and I’ll let you know how it all turned out next week.