This was definitely one of my better trophy weeks for the month. I don’t really know where I found the time to play, but I did somehow and it paid off. As the final full week of the month, I made some much needed progress on a bunch of games. So, here’s a breakdown of the trophies I got this week.

I thought it was going to be a lot harder to actually go back and redo all of the levels, but it turned out to be not so hard. Not dying on each level takes a little work, but once you get into the groove of that level it becomes pretty simple. Even though I didn’t get the platinum for this game this week, it won’t be long before I actually do. 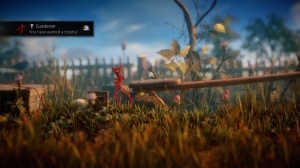 I’m still having a really fun time playing this game. I think that one trophy did glitch on me though which sucks because multiple times I won on Blast and had the most kills, but no trophy. This is a little frustrating, but I’ll give it a couple of more tries just to see. Other than that I’m enjoying both the multiplayer and mission sides of the game. I’m also still looking for some people to play with so if anyone wants to join me just leave a comment in the comments section. 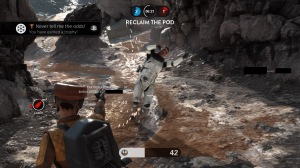 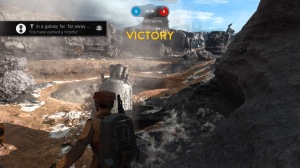 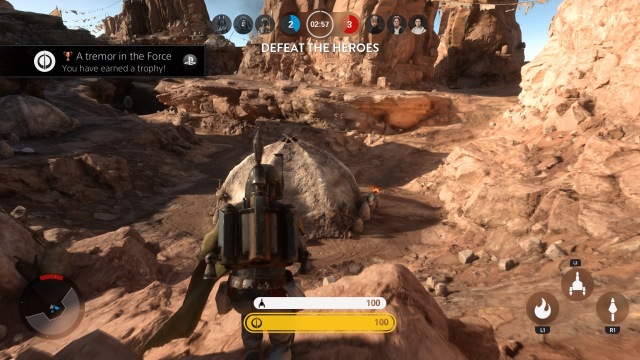 I bought this game as an impulse buy this week because it was on sale for $1.49. There’s a silly little story that goes along with it but it’s mostly a time management game. I like those types of games and I’m having a good time playing it while I have some TV on in the background. I should actually be getting the platinum trophy for this game pretty soon and I’m looking forward to it.

I was able to pick back up where I left off with this game this week and even got a couple of trophies doing so. I’m still doing way too much free roaming to say if I actually like the story yet or not, but I’m not giving up on this game yet and will continue to play when I have a chance to. 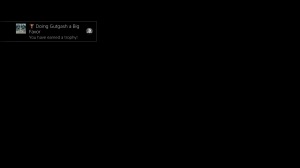 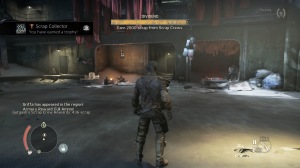 I should call this another impulse buy, but unfortunately it wasn’t. I was actually looking forward to this game, but was disappointed. I’ll have my full review of the first episode up soon so you can read all about my latest disappointment with Telltale. If you’re thinking about getting this game I would say hold off for a sale, based on the first episode I didn’t find it worth the $14.99 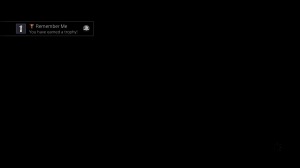 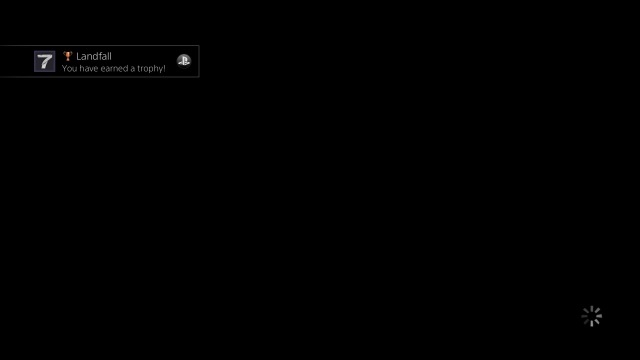 The Four Kings Casino and Slots – 14%

I don’t know why I downloaded this game, well I do, because no matter how hard I try not to be I’m super competitive and I don’t like being told that I can’t do something. Anyway, this game for me is one of those anything you can do I can do better type things. I’m going to say that it’s ok for this one since it was free, but I’m seriously regretting it now that I actually have to get all these trophies and put some extra time into this game. It was my own fault so I’ll suffer through it. 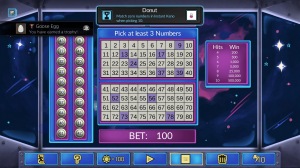 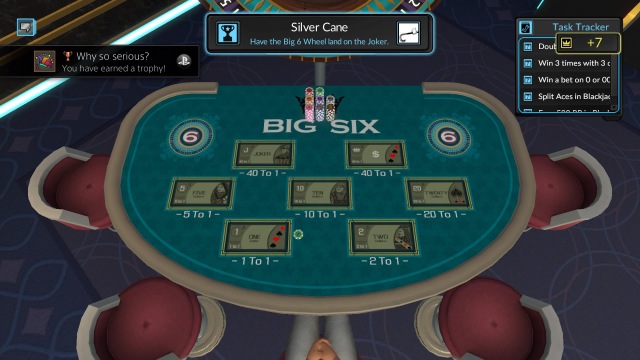 And that was it this week for me. A much better week this time around with a total of…drum roll please…43 trophies. A nice way to end a rather lack luster month. Now for next week…I have no idea what’s going to happen because my schedule has changed once more. Of course it did once I found my groove, but I’ll roll with the punches and see how things go. I do want to try to get some PS3 time in though since it seems like I haven’t turned on that system for a while now. I’ll let you know next week how things went.