Unfortunately it was one of those weeks where life got in the way of my gaming, damn you life, but I did manage to get a couple of trophies. I also managed to start a new game as well in between all the chaos. Keep reading to see what new game I played this week along with the trophies that I was able to get.

Although I’m not getting a hell of a lot of trophies from this game, I am enjoying my Sunday’s spent playing. It’s been like meeting up with an old friend once a week and catching up and I think sometimes you just need this. So basically I’ve only done the one main mission where you recruit Liara after leaving the Citadel and I’ve finished up all side missions that involve me actually doing something, not looking for random junk. I have two squad mate requests to take care of before moving on to one of the main missions.

This is the game that I started this week. Surprised? I was in a mood for a Zombie game and I’m not really into the free one that was released for the PS4 thanks to PS+, so I decided to start this one. I’m on the fence about this one so far, maybe because up until yesterday after a random person decided to help me out, I kept dying every five seconds and it was becoming old really fast. By that time I was kind of thinking that I should have just went back to playing Dead Island and finish that series up on the PS3, but I’m going to keep giving this one a try hoping that something changes my mind. 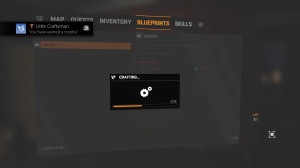 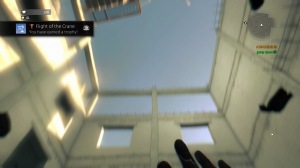 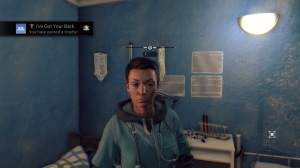 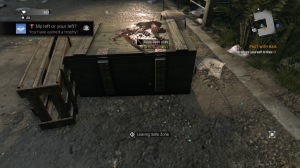 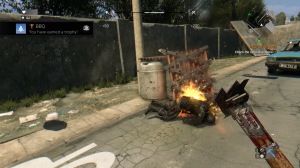 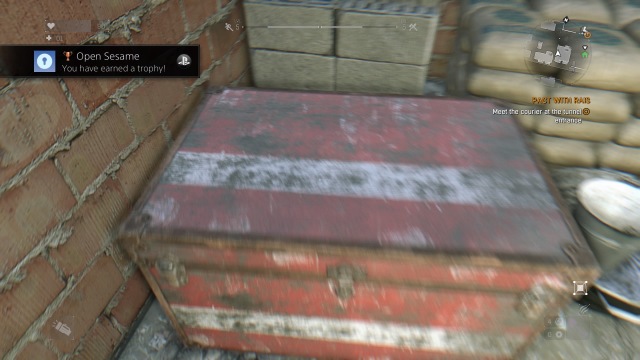 So yeah…that was it. This week I plan to game as much as possible because the following week is going to be absolutely crazy for me. So what’s on the agenda? More Mass Effect for my Sunday and more Dying Light throughout the rest of the week. Maybe even a few random games in between as I try to clean up some more of my backlog with May being such a big gaming month. I’ll let you know how things went next week.