Busy, busy, busy, would be how I describe this past week. While it’s been like this probably for most of the year, this week was extra busy as I tossed in a tattoo session along with some extra work, which I’m not complaining about, and only a little bit of gaming. Let’s get into my trophy count for the week.

I really thought I would be done with this game by now, but those little “special” event trophies here and there are really messing me up. I tried to get as many of those as possible, but then just basically said forget this as I went onto my Ultra-Violence difficulty run. This is turning out to be no cake walk and hopefully I’ll be able to fully make it through it. 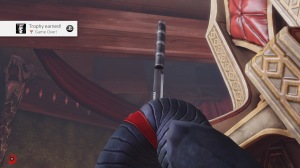 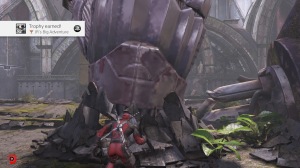 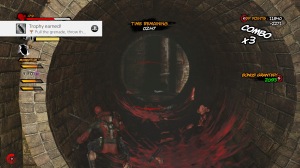 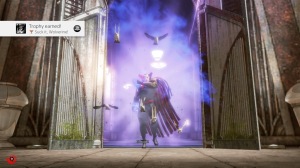 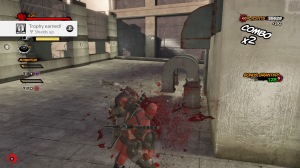 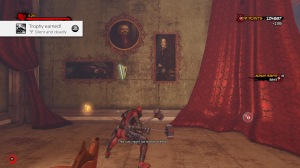 I continued to play this game this week mostly because I’m just about finished with it as all I have left to do is get to level 100 and some extra add-on trophies, but also because I really enjoy this game. I spend most of my time playing the PVP and then the treasure hunt, which is a really cool mini game, and it takes up a lot of time. Either way, I’m enjoying this free little game that I have to spend absolutely no money on. 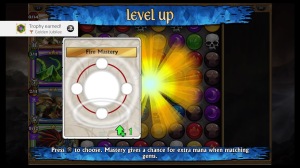 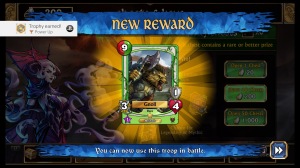 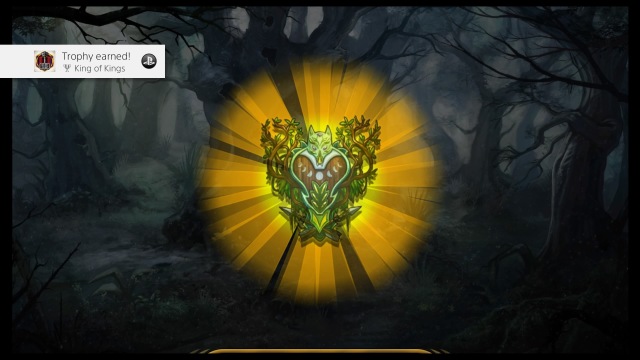 And that was it for this past week. Not really that interesting of a week game wise, but at least it was something. For the upcoming week, I’m probably going to be just as busy so I don’t have a set amount of games that I’m going to play or when I’m going to be playing. I do know that I’ll continue to play some Gems of War and Deadpool until Friday. What happens Friday? I’m pretty sure everything will be forgotten about, even my backlog, as I start playing The Elder Scrolls V: Skyrim Special Edition. I’m really looking forward to this game and I’ll let you know how everything works out next week.