Even though I did get a new platinum trophy this week, I had to make sure that I got it way before a friend of mine who was playing the same game just to rub it in a little, I feel like I really didn’t get that much gaming in. Some of that had to do with “holiday” activities that I just had to participate in, like a really horrible office Christmas Lunch-in, and some of it had to do with spending half a day getting a new tattoo. There were a lot of things that factored into getting trophies this week, but I was still able to get some. Keep reading to see how my week turned out.

Yes I know it says 77% complete, but I did get the platinum trophy for this game this week and since I have no desire to play the DLC, this will stay at 77%. Like always though you’ll have to wait for a full review of this game that’s coming up in a few weeks to see how I felt about it. 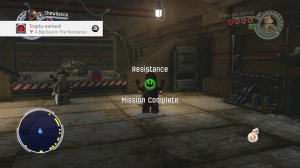 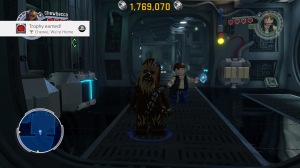 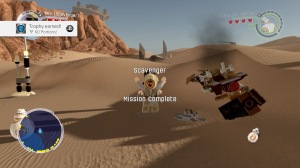 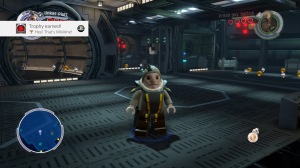 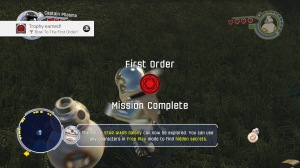 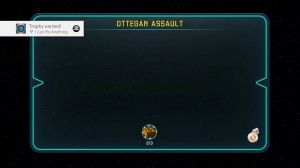 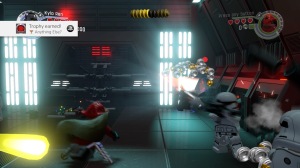 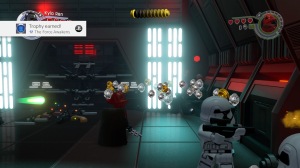 This is one of those game that I picked up during the holiday sale season so I decided to give it a try after needing a little break from playing that LEGO game. So far I like it. There’s a hell of a lot of things to do, which I didn’t expect, and there’s even a story? A lot of things to consider for this game. 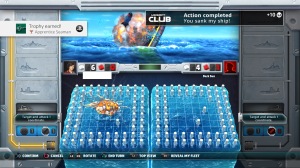 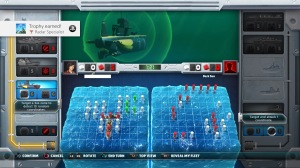 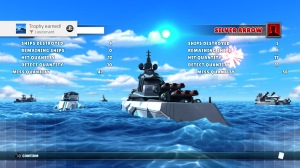 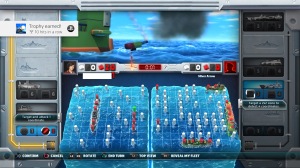 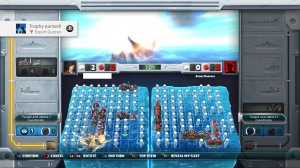 Sadly that was it for this week. I think that next week will probably be more of the same, but I am going to try and finish up Batman since the last episode came out, I’ll also try and finish up Battleship since I only have a few more simple trophies to go, and I’m going to try and play something new as well as try and get the first two episodes of The Walking Dead Season 3 in. Will I be able to do it all? Probably not, but you should still come back next week to see if I was able to pull it off.