I still can’t believe another year has gone by and it’s now 2017. Time just keeps flying right on by so I figured I might as well start the new year off right with some major gaming this week. I played so much of one single game this week I thought this was going to be one of my shortest blogs ever, but I surprised myself with a game binge fest yesterday and had some surprising results. Keep reading to see how my week went.

Have I told you how much I absolutely love this game? I’ve probably said it a few times now. I seriously only meant to play this game for a little bit at a time this week but got so into it that time just flew by and I spent more than half of my week playing only this game. As you can tell I’m hooked on this little game and am having a really great time playing. 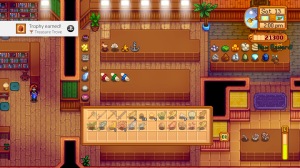 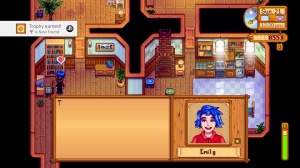 Day of the Tentacle Remastered – 100%

I wanted to play something other than Stardew Valley because sometimes you just can’t play one thing over and over again no matter how much you love it. Anyway, I figured I would give this a try since it was a free PS+ game this month and I feel like while I add these games into my library I never get a chance to play. Anyway, I did and was able to get the platinum trophy in an all day binge fest. I’ll let you know what I thought about the game in a couple of weeks when I do my full review. 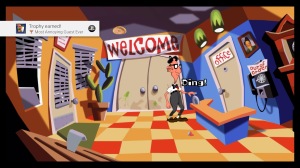 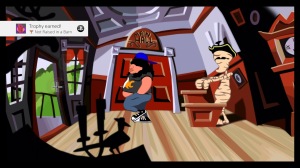 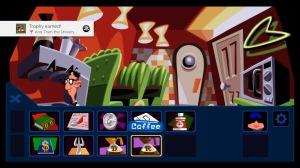 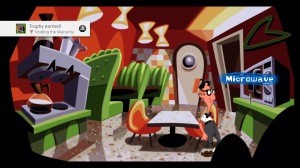 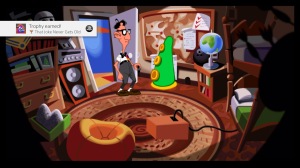 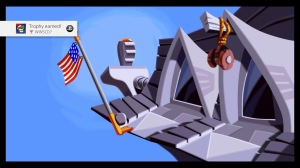 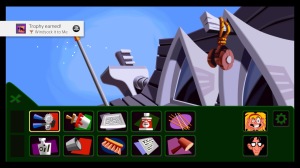 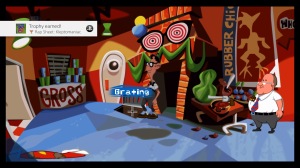 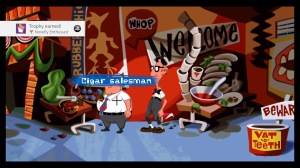 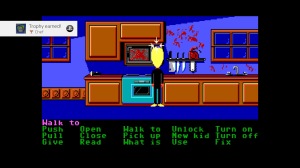 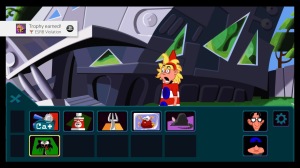 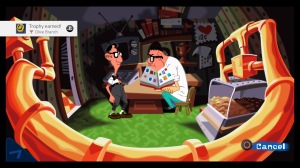 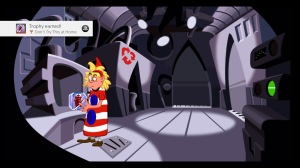 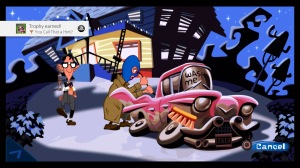 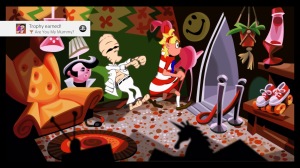 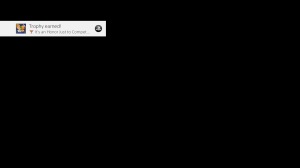 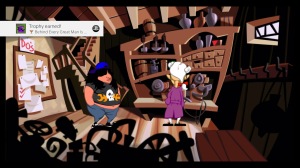 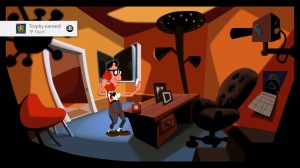 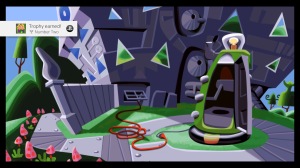 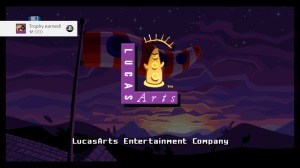 After I finished Day of the Tentacle Remastered, I still had a hankering for wanting to play something new. I have a bunch of games just piled up waiting to be played, but decided to give this little game, which was also free thanks to PS+, a chance. Lucky I did because I’m really enjoying it. It’s a different kind of game, one that took a few hours to get used to, but I’m totally hooked on it. 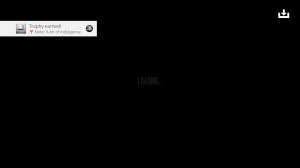 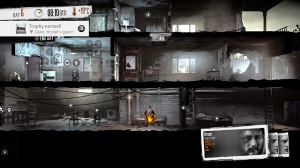 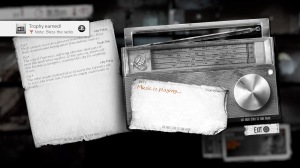 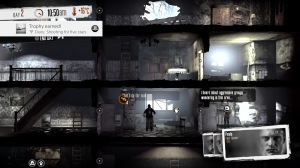 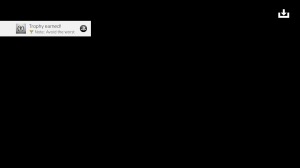 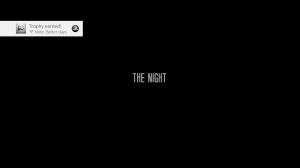 That was it for this week, a nice haul of trophies especially since I got the majority of them in one day. Now for the upcoming week, I plan on continuing to play Stardew Valley, This War of Mine: The Little Ones, and probably start something new. I would go back to Mafia III but for some reason that game just isn’t sitting right with me and I’m not sure if I can endure the whole game. It might have to be one of those games that I give up for now and then go back to at a later time. I’ll let you know how things work out next week.