I tried to game as much as possible this week and it basically paid off as I caught up what I was missing from when I was sick and it was a nice break from reality which wasn’t all too nice this week. There were a few surprise games thrown in there along with a surprise platinum trophy that I never thought I would get, so let’s get right into it and see what trophies I got for the week.

I made a vow to myself that if I didn’t get that stupid Flapmaster trophy then I wouldn’t bother with the rest of the trophies. Deciding last Sunday that I would give this trophy one last chance, I actually got it and then went for the rest of the trophies resulting in the platinum trophy for this game. My full review of the game will be up in a few weeks. 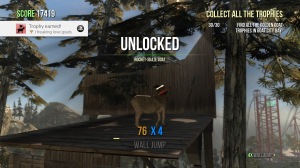 I’m still having a really great time playing this game and I’m enjoying the multiplayer, which is a big part of this game. The only problem I’m having is that the multiplayer has basically stopped working. Not a good thing since I’m almost done with my hard playthrough of the story mode and desperately want to complete some more multiplayer goals. I hope this gets fixed soon because if not it’s going to feel like a waste of $60 that could have been spent elsewhere. 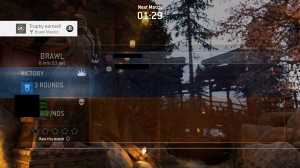 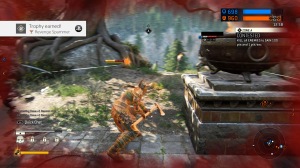 My second platinum trophy for the week and as always, I’m going to remain quite on this game until my review. You’ll see my full review of this game within the next couple of weeks as I still have a lot of game review coming up to get out of the way. 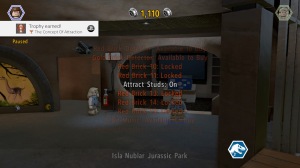 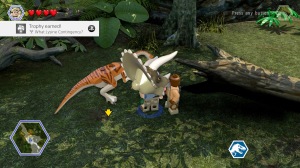 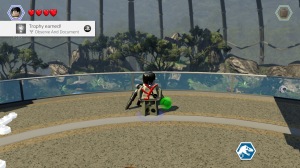 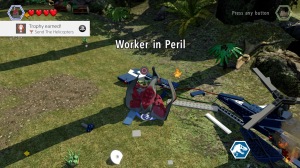 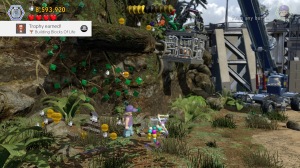 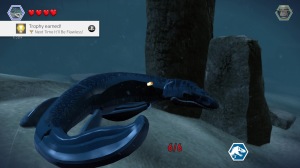 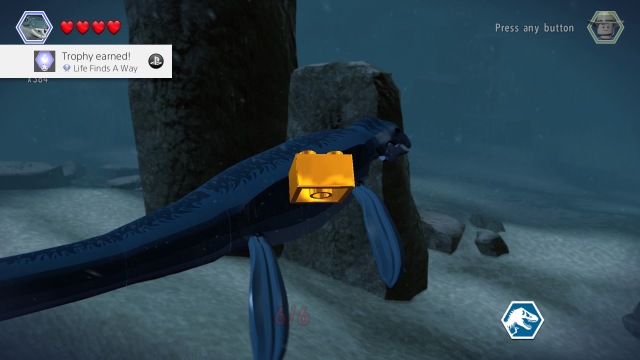 The Four Kings Casino and Slots – 56%

With the addition of some new DLC for this game, I decided to get back into it not knowing that this had basically become PlayStation Home 2.0. This was not what I signed up for and I’m not really happy with it, but it is what it is. The bowling addition that was added on takes a bunch of time to get into the game since there are only 6 lanes open, each at a different price range, and each game takes a hell of a long time with up to 6 people playing. Not all that fun at all. 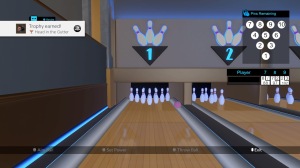 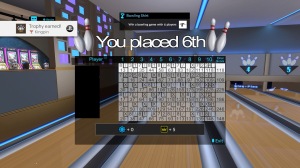 With For Honor multiplayer not working, I wanted to play something that was already on my system and not start something new since Horizon: Zero Dawn comes out this upcoming week, so I chose this game. It’s been a while since I played but I had a good time playing and even got a trophy so it was a win-win.

That was it for this week. Not a bad week at all with two platinum trophies and a bunch of other trophies in-between. Now for the upcoming week, I plan on continuing to play For Honor hoping that the multiplayer starts working again, until Horizon: Zero Dawn comes out I’ll be playing some random games that are on my system, and then finally being able to play Horizon: Zero Dawn. I’ll let you know how everything went next week.