This was a pretty exciting week for trophies as I played bunch of games, started two new games (like I needed to start more games), got one platinum trophy, and overall got a pretty decent amount of trophies for a week where I was pretty busy too. Anyway, on with the trophy breakdown.

I played the latest episode for this game and completed it. You can watch my full playthrough of the episode here, but you’ll have to wait just a little while longer for my full review of the episode.

Marvel’s Guardians of the Galaxy – A Telltale Series – 100%

As with Minecraft: Story Mode – Season 2, I finished the episode, got my platinum trophy and you’ll have to wait once again for another review for this game. Sorry that my reviews are so backed up. Anyway, while you wait, you can also check out my full playthrough of the episode here. 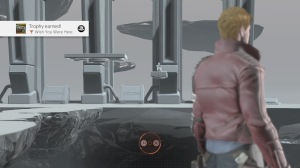 I finally finished my first of many playthroughs of this game and actually was able to start bounties and rifts along with Act V on this game. I really enjoyed the extra act and I’m enjoying working on the bounties and rifts. As much as I enjoy those, I’m also looking forward to playing as the other characters and getting them to level 70 as well as my hardcore mode. Anyone looking to do a hardcore run through this game? Let me know and we can set something up. 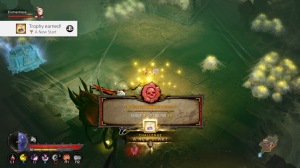 I can’t remember when I actually had this much fun playing an Assassin’s Creed game. This game is truly amazing and I’m enjoying every single second of it. I enjoy just running around and doing side quests and working on the main story which I’m really not that far into. This really feels like an Assassin’s Creed game, just amped up from its break. I’ve been streaming this on a weekly basis, but if you miss my streams you can check out my adventures on my YouTube channel.

I know, I know, I’ve never seen a Star Wars movie, although I did see parts of Rogue One during my tattoo session. Anyway, I really enjoyed the first Battlefront and wanted to give this one a try. Right now I’m working on the campaign mode, but I’ll be getting into the multiplayer soon. You can watch me play the campaign mode on Twitch and if you want to set up a multiplayer session, let me know as not many of my friends are actually playing this game. 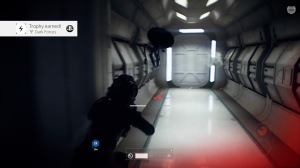 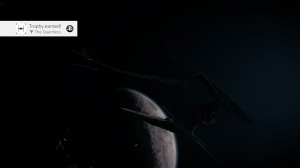 South Park: The Fractured But Whole – 91%

Because I am an old school PC Sims gamer, I broke down and got this one for my PS4. So far I’m playing this game as much as I actually can. I might or might not have been late for work one day because of it, but that’s besides the point. The controls feel a little wonky to me, but I’m still having a blast. 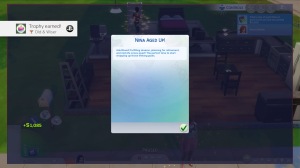 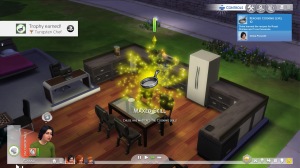 A really nice week for trophies if I don’t say so myself. Next week should be pretty similar minus the platinum trophy because I have some extra time off thanks to the Thanksgiving holiday. I plan on continuing to play Assassin’s Creed Origins, Star Wars Battlefront II, The Sims 4, South Park: The Fractured But Whole, and will try to find time to get the latest episode of Batman: The Enemy Within played this week. Come back next week to see how I did. In the meantime, I hope that everyone has a happy and safe Thanksgiving filled with a bunch of food and gaming.