This was a pretty exciting week for trophies because I finally reached my 8,000th trophy. That’s some pretty exciting stuff, hitting a trophy milestone. It make the rest of the week just seem like you can basically do anything when it comes to trophies. Let’s get into my weekly breakdown so you can see what I played and what trophies I was able to get.

This game is just huge and it’s taking me forever to get through. I’m seriously not complaining though because I am genuinely enjoying every second of it. I think that this is a great game that has a bunch of exploration, a super story to go with it, and just a lot of things that were fixed from previous Assassin’s Creed games. I’m enjoying it so much that I’ll be streaming it all week. 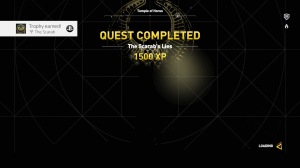 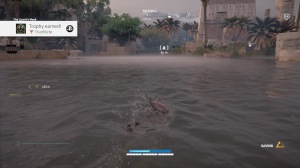 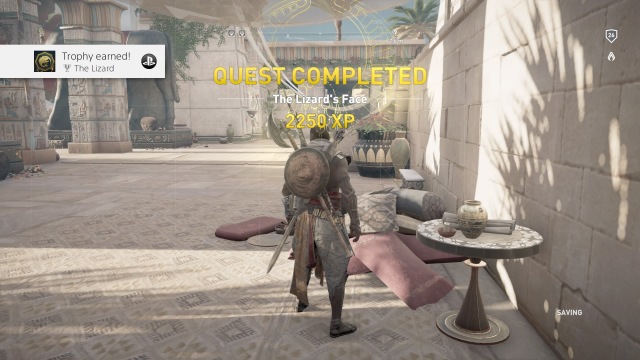 The third episode for this game came out this week and I was able to play it. I can’t say much about it because I leave that for my reviews, which as you know because I tell you all the time, are seriously backed-up. 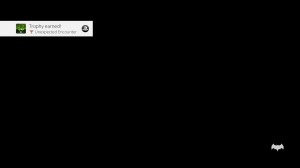 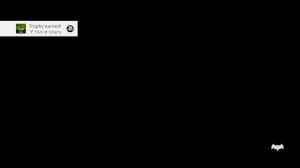 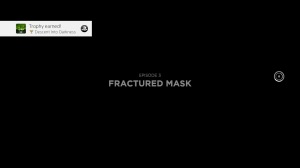 There’s only one trophy this week for this game, but it holds a special place in my heart because it was my 8,000th trophy. I went from hating trophies to loving them to getting to 8,000 of them. Anyway, at the moment I’m trying to level up as many characters a possible and working on the Barbarian. I’m not having a lot of fun with her and really can’t wait until she hits level 70 so I can move on.

I finished the campaign mode this week and wow…that was really short. I mean I wasn’t expecting something of epic proportions but seriously it was only 10 hours at the most. Not really a campaign mode if you ask me. Not to mention the last mission completely glitched on me. Like glitched where I had to re-start the game and then when I restarted it my system completely crashed. Databases had to be rebuilt and it made me want to smash my controller into little tiny pieces. 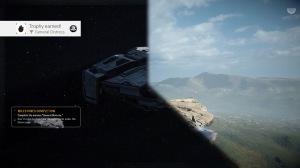 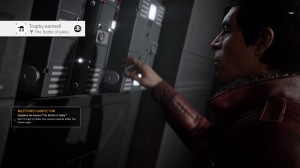 That was it for this milestone week. 26 trophies to add to my collection. Next week is going to be a lot of Assassin’s Creed: Origins, but I’ll also be trying to finish up South Park: The Fractured But Whole as I’m playing my mastermind difficulty playthough. I’ll also try to get into some Star Wars Battlefront II multiplayer while playing some Diablo III: Reaper of Souls and getting back into the Sims 4. It’s going to be a busy week and I’ll let you know how things turn out next week.