This week was back to work for my normal schedule so it didn’t leave a lot of time for gaming. Surprise surprise, welcome to adulthood. Anyway, I did game as much as possible when I wasn’t working, which is usually the case except for those rare moments when I just couldn’t for whatever reason. Anyway, let’s take a look at my little pathetic trophy gain for the week.

I’m having a lot of fun playing this game and streaming when I do play. I really wish I had more time to play because there is just so much to do for this game. Of course this game does have those annoying Assassin’s Creed bugs, like missing people and such, but it’s to kind of be expected at this point. Not that this is a good thing or anything, but it’s just something to shrug your shoulders at. Apparently these types of things aren’t going to get fixed for this game and I can only hope that moving on the franchise fixes them. 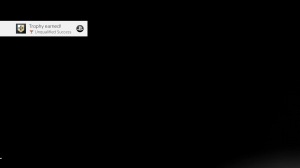 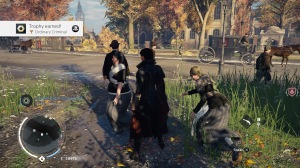 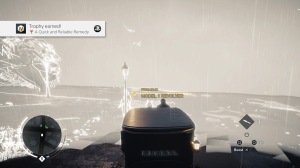 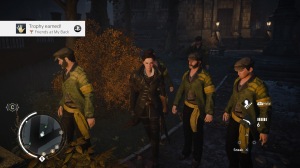 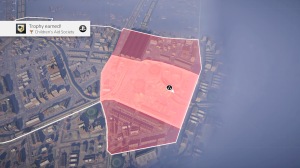 While I’m still enjoying playing this game, there are a lot of bugs and glitches that are popping up and it’s making me not happy. Yes it’s a Bethesda game and I should be used to this by now, but seriously these things should not be happing for a little mobile type game. For example, the More Then Handy trophy which basically says all you have to do is craft a weapon, outfit, and theme is completely glitched and instead of doing this one at a time, you have to do this at once. In order to give Bethesda the benefit of the doubt, either the trophy was worded wrong, which is highly unlikely or this is another glitch. Not to mention that this game has twice crashed my PS4 after playing. It seems like after you save, go to the main menu, then go back to your PlayStation home screen that you have to walk away and wait a few minutes before doing anything else, like checking your trophies, or the whole system will crash. These little things are putting a damper on my play time and I just basically want to get all of the trophies and be done with this game even though it is an enjoyable one. 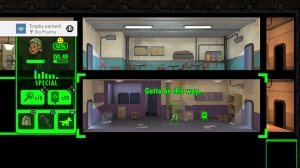 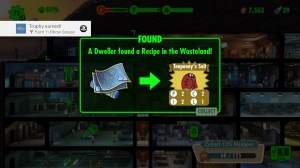 That was it for this week, a pathetic 11 trophies. Can I still even call myself a trophy hunter? I’m not sure. Anyway, for the upcoming week I plan on continuing to play these games and even though I have the urge to play something new, I’m not sure what or if I want to devote my time to another game. If you have a suggestion on something you would like to see me play since If I’m starting from scratch I’m willing to stream it, feel free to leave a comment down in the comments section below.