These past two weeks have been crazy. Not just in the trophy department, but in general. As you may have known by now, last weekend I attended Spooky Empire, which not only put me behind on my gaming, but also blogging. Totally worth it though, as most conventions are and it did give me some more time to try and get more trophies then I normally would, so let’s check them out.

I absolutely love this game and think it’s the best thing to ever happen to the Assassin’s Creed franchise. I love the RPG elements, I love the exploring elements, and I just love the story of this game. It’s an amazing game and I really can’t stop playing it. It’s my go to game and even though you don’t have to explore every single location in the game. It’s just like, why not? This is probably also why it’s taking me so long to finish the game, but I’m not complaining. 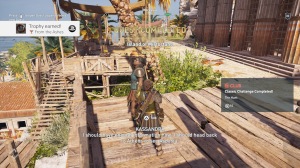 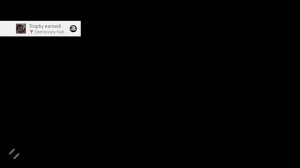 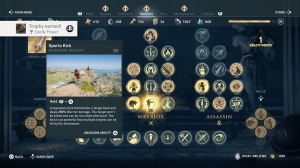 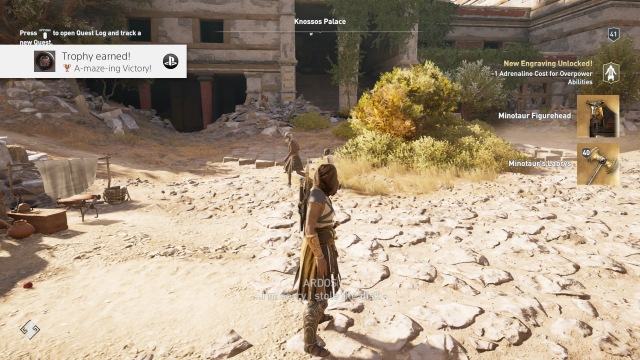 This is one of those little games that I picked up on sale for Halloween and actually finished it which means I won’t say much about here, but once I get my shit together I’ll have a proper review of it up. 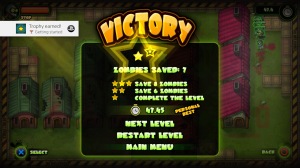 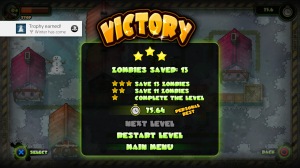 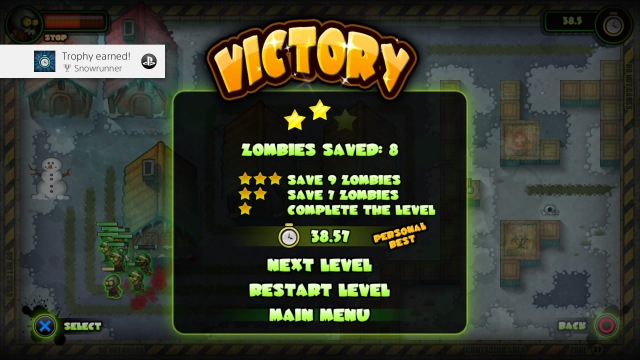 I was so eager to play this game and when I couldn’t play the game I got to the point that I was bummed at Spooky Empire that the game came in and I couldn’t play it! When I finally did get a chance to play it I was even more bummed out because I just can’t get into it. I’ve spent a few hours playing and for some reason I just can’t get into this game. I don’t know if it’s me or the game, but I really loved Red Dead Redemption, so I’m going to give this game a big chance and continue to play even though I feel like I’m forcing myself to at this point.

There you have it, two weeks, 22 trophies. This is pretty sad and I hope to be on a climb when it comes to trophies for the next couple of weeks, but we’ll see how things go. For the upcoming week I plan on continuing to play Assassin’s Creed Odyssey, try to get into Red Dead Redemption 2, and probably work on a few other games that are in my backlog as I try to get my stats up for the end of the year. I’ll let you know how things go next week.