I have to say that this week was kind of a blur to me as I really have no idea what the hell went on for about half of it. I worked a hell of a lot, I feel like I played a lot too, but the only way to prove that s by showing off my trophy gains for the week. So, let’s get to it and see what trophies I was able to get this week.

I hit a couple of snags with this game this week as the game locked up quite a few times when loading and it made me a little bitter about this game. What made me absolutely salty about this game though was that I was hunted and killed in my camp, when I was scrapping all of my stuff which means that all of my junk fell and my killers picked it up and ran. By the time I got to them and killed them in an effort to get my stuff back, they either didn’t have it or just left so that my bag of goodies didn’t drop. This made me pissed as it takes a while in this game to collect stuff and scrap is to that you can build and do other things and it’s like I have to start over now. 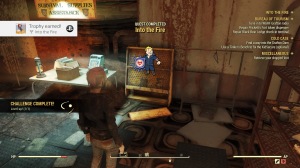 At times I didn’t have much time to game this week and this was a good fill in for that, or I wasn’t in the right mind to actually play a full game so I used this game as a chance to just kick back and relax while I listened to some music. In the process I also got some trophies so it was a win-win. 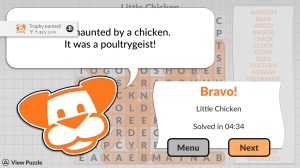 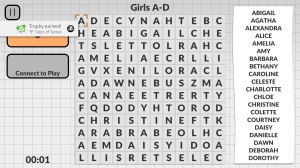 Desperately needing a game like Word Search, I decided to give this game a try since it was sitting on my system and found it to actually be fun. It challenged me and I really enjoyed that because it takes the classical Sudoku but puts a spin on it by using words instead of numbers. You can switch it to numbers mode, but it’s far more interesting in word mode than numbers mode. I’m enjoying this game and am well on my way to getting the platinum for this game before moving on the PS Vita version of this game. 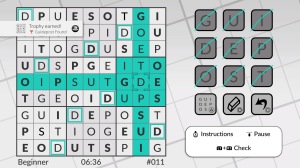 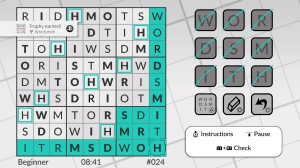 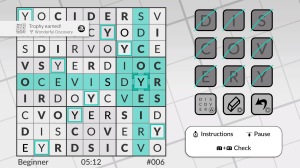 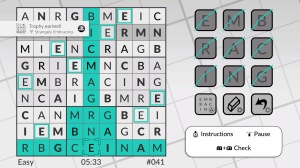 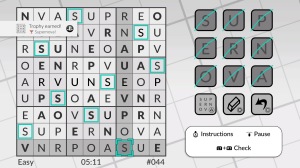 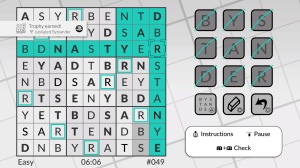 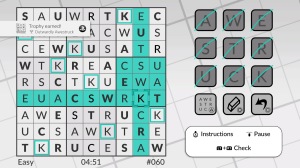 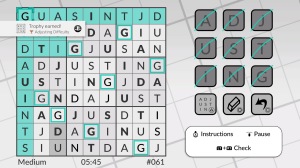 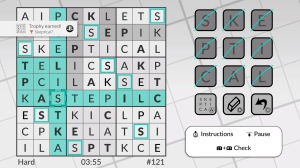 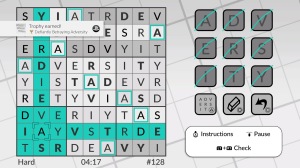 I ran into another problem with this game this week as it seems like when you reach a certain point in the gamers path that you just don’t get what you’re supposed to be getting out of this game. This is disappointing as it’s basically a dumbed down version of The Sims. I decided to start on a new career path so we’ll see how it goes.

I used this game to play something while watching some TV this week and was able to get a trophy out of it. Compared to the PS4 version of this game, I’m a lot closer to getting the platinum trophy for this game which won’t be that bad once it finally happens. I’m actually looking forward to it so that I can remove this game from my Vita and replace it with Word Sudoku by POWGI.

There you have it a total of 31 trophies this week. Not a bad week, but not my best week either. I really thought I got a little bit more in the trophy department, but like I said before this week has kind of been a blur for me as I’ve been working a lot and took on a few side projects to make ends meet. That being said, next week promises to be more of the same so I’m going to continue playing these games basically and see where that leads me. I’ll let you know how things turn out next week.