This week was just one of those awful weeks when it came to trophies. Just awful. I don’t know how else to describe it really. It’s one of those weeks where I didn’t even get enough trophies to warrant a blog, but here it is. The only good thing worth mentioning was that I was able to get my first platinum trophy of the year. So, let’s take a look at my pathetic trophy count for the week.

I did it! I finally got the platinum trophy for this game and it only took almost three years to do so! While I won’t say much about this game right now because a review is coming, I know I’m still backlogged with the reviews, but I will say that I enjoyed the game but ended up hating it by the time I was finished. 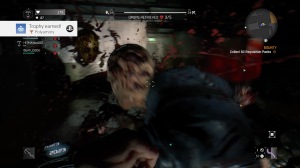 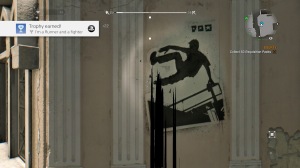 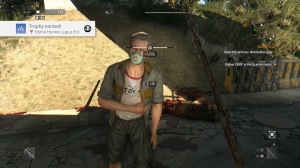 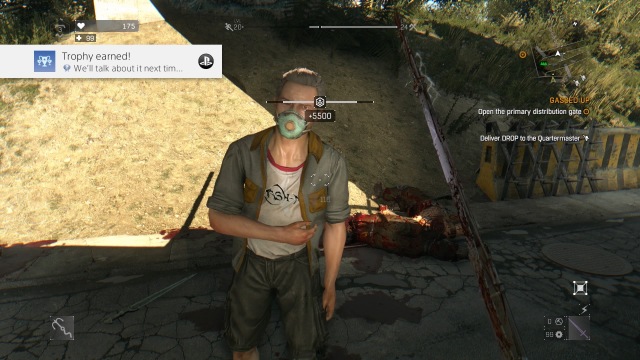 This was my in between game again this week and I made some progression on it. Unlike the other games by POWGI, this one you have to play each and every puzzle in the game to get the trophies for it so I still have a lot of puzzles to go but I’ll get to all of them eventually.

There you have it, a lousy 6 trophies this week. Yes, I say lousy even though one of them was a platinum trophy. Hopefully this will change in the upcoming week as I plan on playing the new episode of The Walking Dead, the new episode of DLC from Assassin’s Creed Odyssey, which has already given me some grief, and hopefully get a new trophy in WWE 2K19 because it’s PPV week! I’ll probably play some other games in between so come back next week to see how I did.