While this week wasn’t as great as last week, I still had a pretty decent trophy haul that I’m proud of and I was able to stream a lot more. While I wasn’t able to stream as much as I wanted to, it was still something. I think of this week as kind of a win-win type week, so let’s get into my trophy breakdown for the week.

Have I said how much I absolutely love this game? I want to play this game 24/7 and I still feel like that wouldn’t be enough to embrace this whole game. The map is huge, the story is intriguing, and everything just feels right with this game. I love this game. I’ve said that already right? 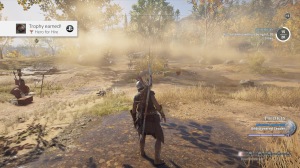 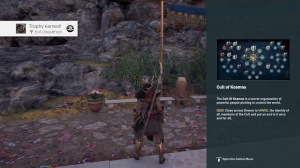 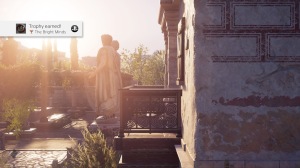 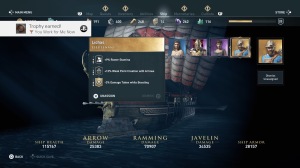 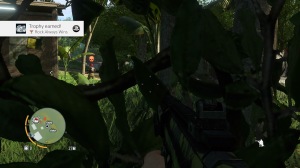 So I have been dragging my feet to play this game because it was just super boring to me and the whole thing made no sense, but I’m at this part now where I’m having this big revelation. I’m really enjoying the game now and I want to, no need to, see how this game ends and see if this big theory I have on the game is true or not. I won’t spoil anything here, but I look forward to continuing this game. 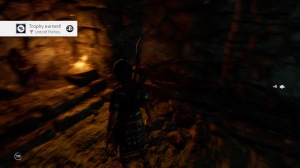 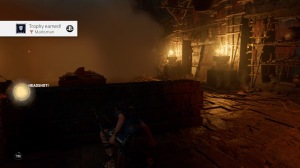 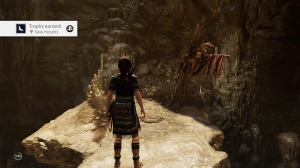 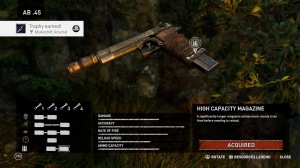 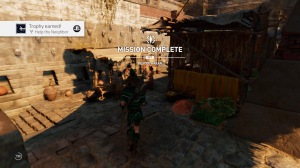 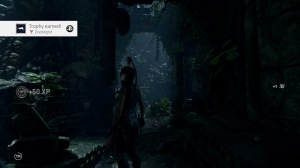 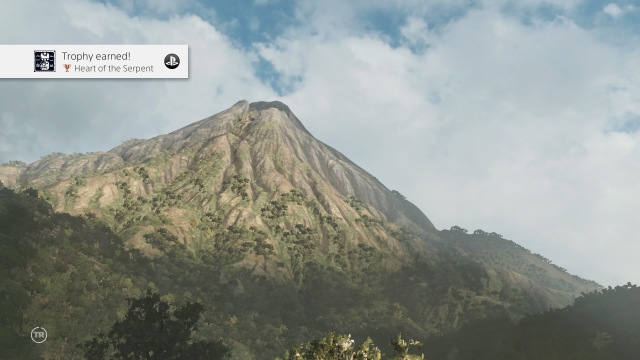 There you have it, a total of 22 trophies for this week, not bad, but not as great as last week either. I’m pretty happy with my overall trophy haul and will continue to stay on this path for this week. The following week is going to be chaotic with the release of Red Dead Redemption too and the fact that I’ll be taking a little break from gaming and this blog. We’ll see how it goes though and I’ll let you know how everything worked out for this upcoming week next week.