Another crazy week in general, but I’ve learned that this is now my life in general so I might as well just deal with it as it comes. Anyway, between a crazy work schedule (again) and a not so crazy tattoo appointment (I’ll tell you more about that later this week) I was still able to get a somewhat decent amount of trophies this week. Take a look at what games I played and what trophies I got below.

Another milestone for me as I completely finished another Mass Effect game to 100%. I’m really happy about this latest one and it came right before my tattoo which had some significance for me. Playing the whole story through this time from the first game to the last gave me a bit of a different perspective on the game as a whole. Was I still a fan of the ending? No, but I do have a new sort of respect for it as well as a few more new theories.

Yes I know, another Telltale game. This one is different though and while I never like giving anything away here, I’ll have my review up for this game within the next couple of weeks. I will say though that after a string of really horrible Telltale games, I enjoyed this one a lot. 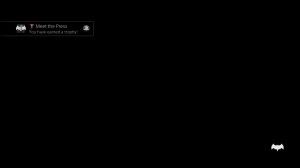 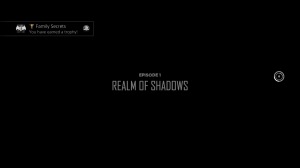 I started this game this week on a whim. It was another purchase due to the Black Friday in July sale that I told you about last week. So far I’ve had a ton of problems with this game ranging from the disc not working to loading times taking well over 10 minutes. Not to mention that this is a really crappy game to begin with. 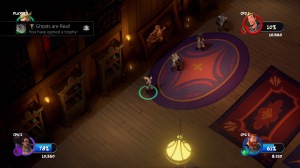 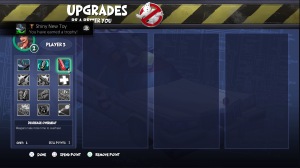 I continued playing this game this week and was able to get through all of the prison stories. Now I’m working on the Warden mode along with the sandbox mode. I have to say I’m having a hell of a time with the sandbox mode for some reason because the stupid thing will at first work fine and then stop working all together. Like the construction on my shower. One minute it’s fine, the next my workmen are running around like chickens without heads while the shower is not done being built! What the hell?! 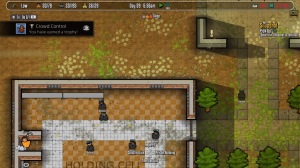 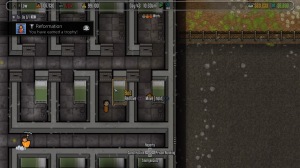 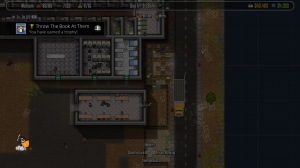 That was it for this week. For the upcoming week…drum roll please…my schedule is going to be crazy. Who knew right? I’m going to try to get in as much gaming time as possible as I try to finish up both Prison Architect: PlayStation 4 Edition and Ghostbusters. I’ll probably get back into Saints Row IV: Re-elected while trying to figure out what Playstation 3 game to start on next. I’ll let you know how everything went next week.